By Sunday 13 March, all countries that haven’t announced an artist and song for Eurovision 2022 will have to do so. Among them is Cyprus, which play their cards close to their chest this year, waiting until the last moment to make the official announcement.

What do we know as of now?

Although nothing has been officially announced by the Cypriot broadcaster, RIK, what appears to happen thus far are the following:

Is George Papadopoulos a part of the Cypriot team?

Based on some of our latest information, RIK will announce that the well-known Cypriot singer-songwriter Giorgos Papadopoulos is included in the composing of the Cypriot entry.

The participation of Giorgos Papadopoulos in the whole project, comes to confirm everything that RIK said in the previous months, that in this year’s Eurovision, there will be a strong Cypriot colour.

We remind you that two years ago, in an exclusive statements by the artist’s manager to Eurovisionfun, it was mentioned that Giorgos Papadopoulos was against representing his country as a performer, but not as a composer or a lyricist.

We are anxiously awaiting for the official announcements of RIK for this year’s Cypriot participation! Cyprus will compete in the first half of the second semi-final of Eurovision 2022, hoping for its seventh consecutive qualification to the final.

While RIK continues to keep its papers closed for Eurovision 2022, a story posted by Alex P on his profile, perhaps betrays the fact that Fatjon Miftari, a well-known Albanian producer, is working with Alex P for the Cypriot participation in this year’s competition.

We know little about this year’s Cypriot participation. Everything shows that Andromachi from PANIK Records, will represent Cyprus in Turin, with a song composed by Alex P. It seems that the group is completed by Nikos Giouletzis, a well-known musician in Greece with many important collaborations, but also Fatjon Miftari music producer from Albania. His latest release was Lajkat by Angela Peristeri, last year’s Albania’s representative at the Eurovision Song Contest. 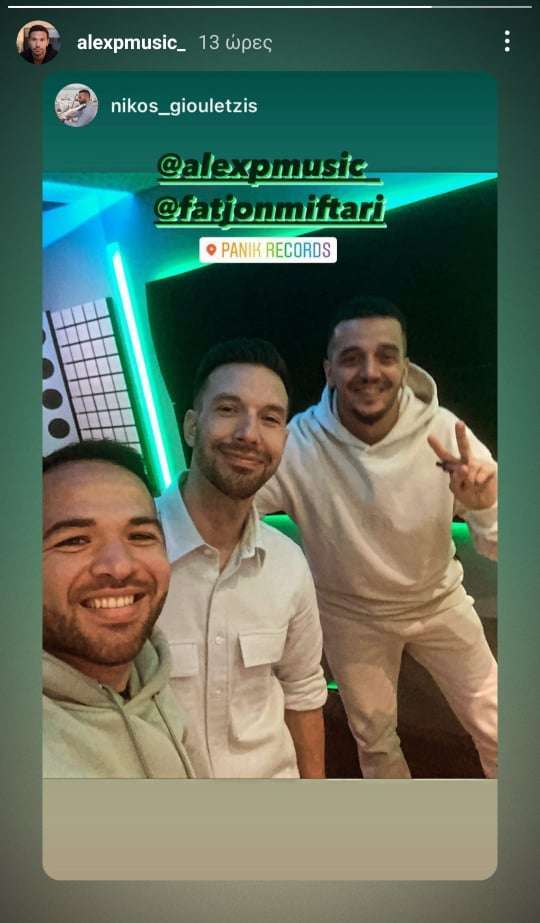 RIK is expected to announce both the name of the artist and the song at the end of the deadline set by the EBU to the participating countries of Eurovision 2022, ie shortly before Sunday, March 13.

Stay tuned to Eurovisionfun for all the updates for the Cypriot entry in Eurovision 2022!

You have read very well, our dear readers, according to information we have at our disposal, the song with which Cyprus will participate in Eurovision 2022 will be a composition by Michalis Hatzigiannis and Alex P and his team.

Through the show Me Agapi Christiana, Konstantinos Hampalis, editor-in-chief of Tv Mania magazine, stated that RIK is still in the search phase of the song, although there is a song that has caught the eyes of those in charge. So this song is a composition of the well-known Greek Cypriot singer Michalis Hatzigiannis and Alex P and his team, a Greek-born creator and producer based in Sweden.

RIK after the unsuccessful attempt to secure the anecdotal song of George Michael, but also the reluctance with which he faced this possibility, the well-known Greek artist who was offered to perform the song on the stage of Eurovision, turned to the choice of Michalis Hatzigiannis a scenario after all, it has been there since the summer.

The song according to our information is mid tempo and has ethnic vibes. As we had written, the singer for another year will belong to the staff of PANIK Records, since RIK’s collaboration with the record company continues in the coming years. We remind you of what the CEO of the company, G. Arsenakos, had revealed months ago, the talent show that will take place next year, with the prize of representing Cyprus in Eurovision 2023.

Michalis Hatzigiannis represented Cyprus at Eurovision 1998 with the song Genesis, occupying the eleventh place, while Alex P has participated as a composer in the contest with Cyprus (2012, 2018, 2019), Greece (2007), and Azerbaijan (2009).

For another year, RIK focuses first on finding a song and then on the search for the artist, who will lift the weight of the representation of Cyprus in the competition, hoping this time for a better result than last year. The selection of Michalis Hatzigiannis as co-composer of the song, comes to confirm the statements of members of the Cypriot delegation, that this year there will be Cypriot actors in the participation. The song is expected to be released in March, while any official announcements will probably be made next month.

In a communication that a member of the Cypriot delegation had with us, we were told that although discussions were held about the above mentioned scenario and cooperation, it seems is not something that went ahead. We are waiting now for the official announcements … 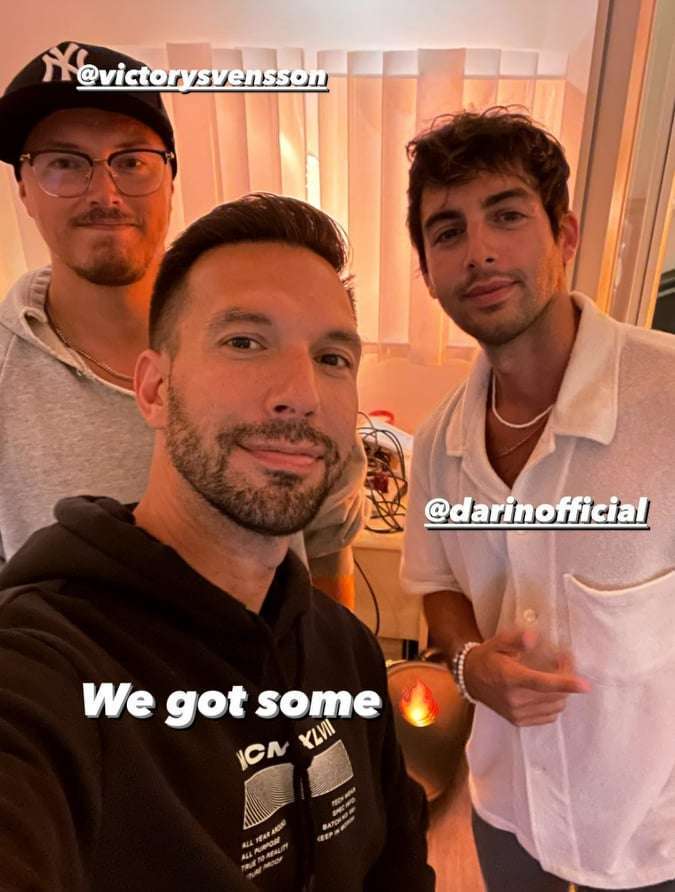