In 2004 she managed to bring the best result for Cyprus in the Eurovision Song Contest, something that was surpassed only by Eleni Foureira in 2018. We are talking of course about Lisa Andreas who is now called Lisa Porter and lives with her family in the USA. On the occasion of the official release of Stronger Every Minutes some days ago and 17 whole years after her participation with that song in Eurovision 2004, Lisa spoke exclusively to Eurovisionfun, in an interview that will be discussed.

Lisa, thank you again for your time and for this interview! The truth is that all eurofans love you and would be very interested, reading about you, even though it’s been 17 years after your Eurovision participation in Istanbul.

So Lisa! It’s been 17 years after your participation in the Eurovision Song Contest and the 5th place with Stronger Every Minute. Tell us what happened in your life in all these years?

A lot has happened since the Eurovision in 2004. I went on to finish school and take my GCSE’s once I returned from the Eurovision. Then I continued performing, singing and gigging across the UK whilst I studied to get a degree in Voice and Musical Theatre at Trinity Laban Conservatoire of Music and Dance in Greenwich, London. I graduated and went on to create a company with members from my graduating class and together we wrote a musical which had a 3 week sell out run. I continued creating work, performing in Musicals, and working as a session vocalist, performer and dancer.  I moved to the United States in 2014. Where I now live with my beautiful little family.

Let’s go now to Konstantinoupolis and back to 2004. Which is your strongest memory of that experience and tell us something that people
still don’t know.

There are many wonderful memories that stand out to me from that time, it’s very difficult to pick just one. I would have to say that a fun memory would be arriving by boat off of the bosporus to a palace. There was an orchestra playing when we arrived and a huge red velvet carpet that led up the stairs to the palace. I got to meet so many guests and participants from the Eurovision and there was a huge firework display at the end, it was magical. I’m also a huge family girl and now that I’m older, looking back, I would say that getting to experience everything with my parents was such a blessing. They were my support throughout my singing career growing up, they took me to all of my shows around the country and Europe, made sure I was taken care of so I’m pleased that they got to experience the fun of Eurovision too, after all of their dedication and hardwork.

That’s so sweet Lisa! You represented Cyprus that year, when Sakis Rouvas represented Greece for the first time. Did you meet him there? Did you have the chance to talk each other?

Yes, I did meet Sakis, he was lovely! Very polite and professional, I loved his performance. Such wonderful energy. He was well loved among the participants too. 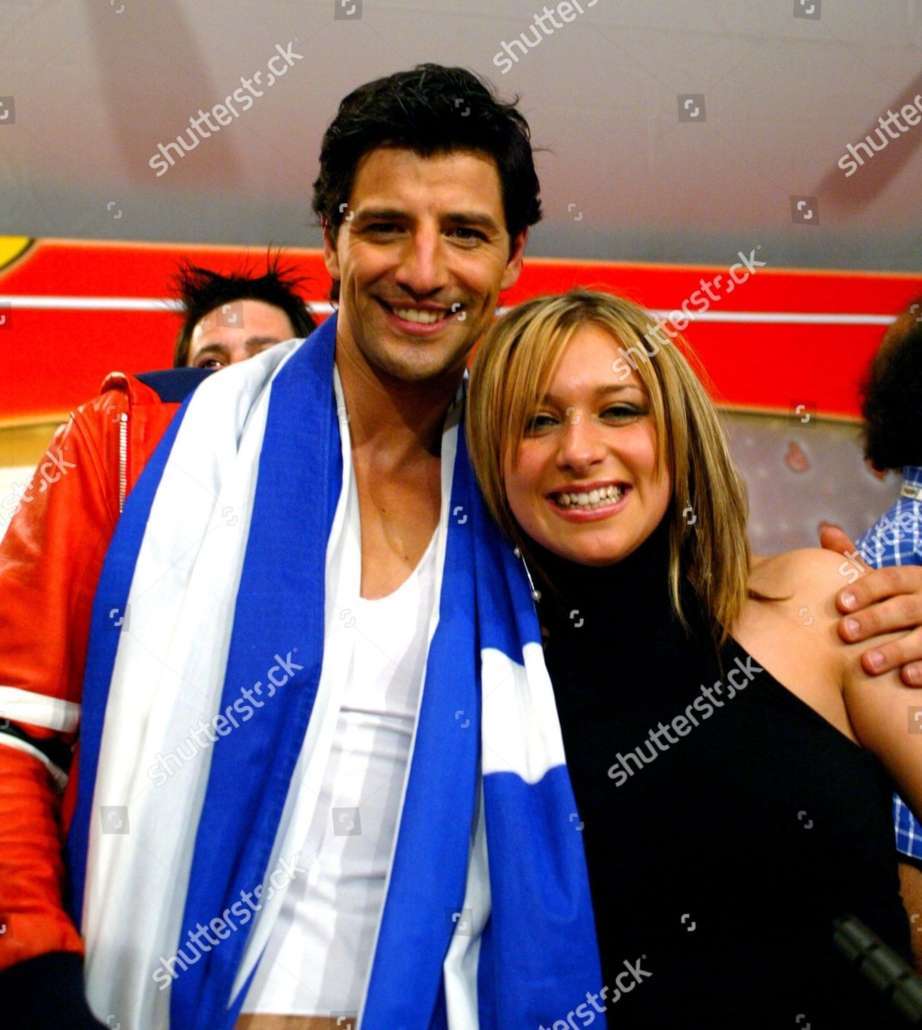 How much difficult was for the Cypriot delegation and for you, to represent your country in a contest that was held in Turkey?

I was well taken care of, by both the Cypriot delegation and the police in Turkey. I was given extra security but I felt very safe and welcome which allowed me to focus on performing during my time there.

Some days ago you released in all digital platforms Stronger Every Minute, how did you come to that decission after so many years?

I’m so thrilled Stronger Every Minute is now available and with the original vocals and with the english/greek version. Mike came to me and asked if we should release the song and I said yes. Even after all of these years, I still get people asking for the song, I’m very happy that theycan now find it and play it, whenever they want.

Would you be interested to represent Cyprus again in the Eurovision Song Contest and if yes, with which kind of song?

I like to say ‘Never, say never’. It would have to be the right opportunity for me and my family. I’m not sure what type of song, both offer something completely different. An upbeat song would allow people to see that side of me as a performer, which would be exciting. But a ballad let’s me really sing, so that would be a tough call.

Finaly, could you tell us your next plans in music?

My next plans in music are to continue writing songs, and, now that the world is opening up again, hopefully getting to perform live. I’ve missed it very much during the pandemic. I will also be combining my music and art which is exciting

We would like to thank Lisa for this interview and continue to give us her talent generously! Why not see her soon to represent our Cyprus again in the contest! 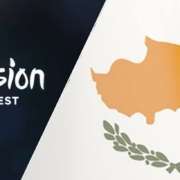 Cyprus: RIK is still looking for a song and a singer for Turin!
0 replies

Russia: Philipp Kirkorov is not included in Ukraine’s “Black List”...

Romania: “Maybe, it is healthier to stay out for a year or two…...
Scroll to top