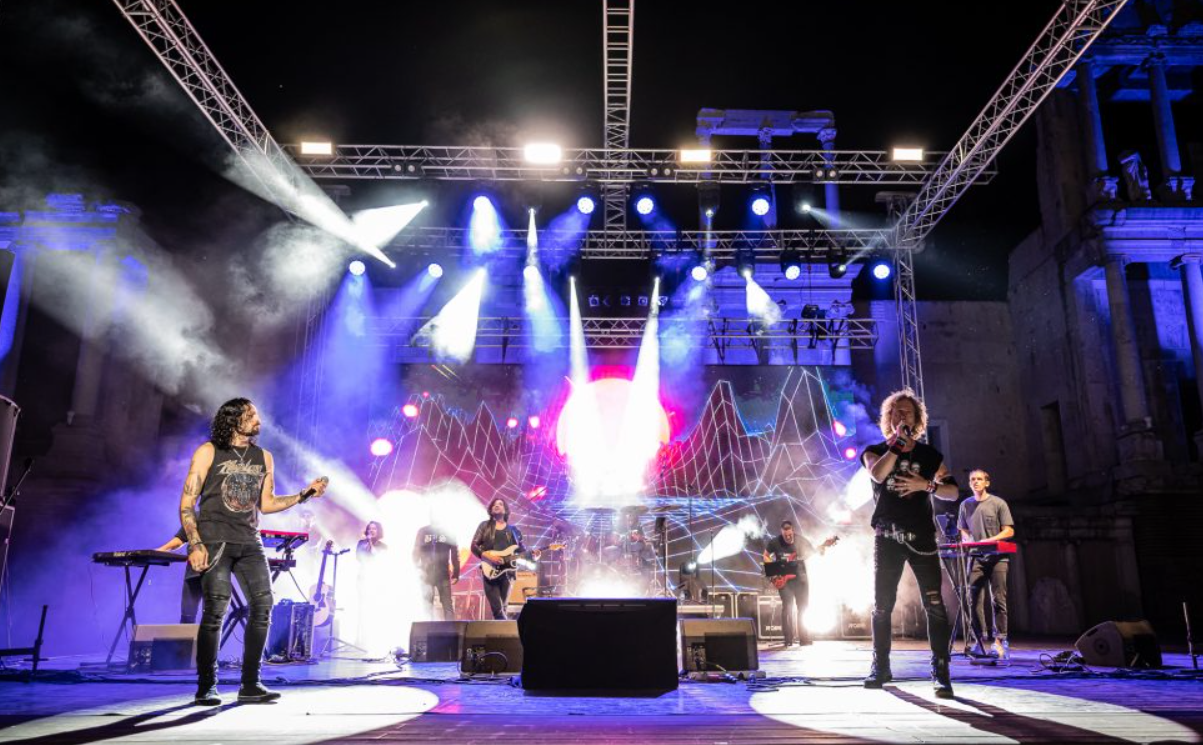 Who are Intelligent Music Project?

Intelligent Music Project is a ‘supergroup’, consisting of local and international stars, which was formed in 2011 by Dr. Milen Vrabevski, an important figure in the Bulgarian industry. Dr. Vrabevski is known for his charity and business activities. He is the producer, composer and lyricist of the band!

With a combination of melancholic, but also hard rock sound and thoughtful lyrics containing topical messages, especially for the youth, the songs of Intelligent Music Project always make a sensation.

Throughout the years of the band’s existence, some of the biggest names in the world rock music scene have contributed to Intelligent Music Project. With its current line-up, the band’s main vocalist is Ronnie Romero, Bisser Ivanov, Slavin Slavchev (winner of Bulgaria’s X-Factor), Ivo Stefanov, Dimiter Sirakov and drummer Stoyan Yankoulov, who represented Bulgaria in 2007 and 2013 with Elitsa.

Shortly before their live performance at Sofia Live Club, Intelligent Music Project spoke to us exclusively, about how they were selected by the Bulgarian Public Television, Intention, their plans for Turin etc.

Thank you very much for the invitation. Can you tell us some information about Intelligent Music Project? How was it created?

Dr. Vrabevski created the band. We have released several albums and have toured several countries in the last three years. Our creator and producer has found the best musicians, who now make up Intelligent Music Project. We have musicians from Bulgaria, but also from other parts of the world, like Ronnie Romero. We try to always be full of energy in everything we do. That’s how Eurovision came about, we are very grateful for that. 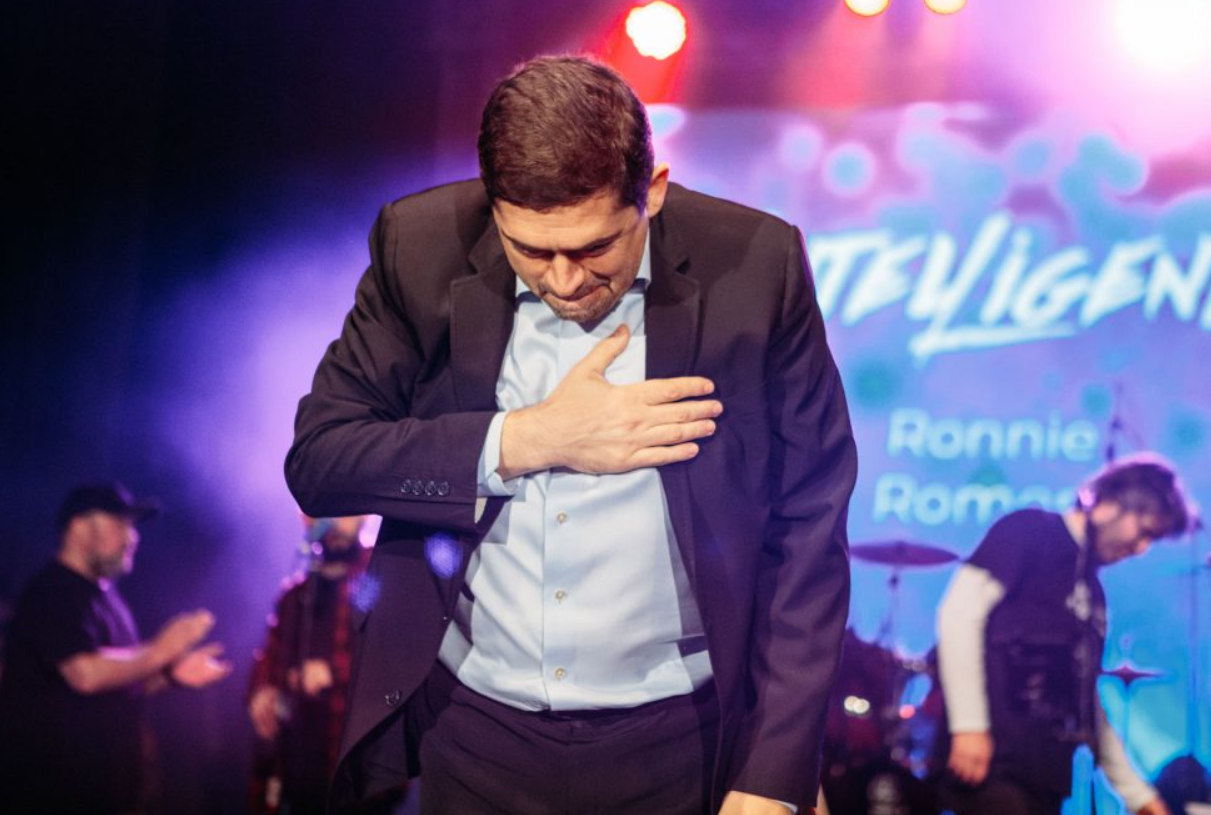 In a word, what is the formula for success after so many years?

Let’s go now to the Eurovision contest. You were the first artists to be announced for the next contest, as well as your song. Do you think this is positive or negative for your luck in Turin?

We are not the ones who wait to see what others will do so that we can do the same. We were ready because we had our new album ready. We don’t follow the paths that other people take, we make our own path. Even if we waited to announce our song for later it wouldn’t change anything. It would be the same song, since we had already recorded our new album.

How did you get selected by the Bulgarian public television?

There was an internal process, where different artists submitted their proposals. Intention was considered the best choice.

(Addressing Stoyan) This will be your third entry, do you feel it will be somewhat different this time?

Eurovision changes every year! It’s a traditional competition that keeps changing its form. New songs, new trends, new lights, technology etc. So that means it will be basically my first time!

So Ronnie, what is the message of Intention?

Intention sends an important message. Because of the difficult times we experienced during the pandemic, people want to feel optimistic that a change for the better will come, but in order for that to happen they have to have the Intention to change things.

We are from Greece, a country where we know that you have a lot of fans who follow you and you have given several concerts. Do you expect support from the Greek audience in the Eurovision contest?

We expect support from all countries. For us it’s a great opportunity to promote our music on such a big stage like Eurovision. We will do on the Torino stage what we know and love the most.

Have you seen other Eurovision 2022 participants?

We have seen some. The Italian representatives are very good. It will be a great competition!

Since we are in Italy. Would you participate in this year’s Eurovision contest if a rock band, Måneskin, didn’t win last year? Did they somehow pave the way for you?

We’ve been playing rock music a lot longer than Måneskin. That wasn’t the motivation for us. Our motivation is the opportunity that Eurovision gives us to connect with so many people and have them see our work.

What are your plans for promotion between now and May?

We’ll be doing some concerts between now and then. Thessaloniki, Brussels, Paris, Turin! We want fans of the competition to see Intelligent Music Project perform Intention live. That’s our strong point. We have a lot of work to do with rehearsals, choreography!

What would you like to say to the contest fans?

Good luck to the Greek participant! We love Greeks because we have many good friends. Greece always votes for Bulgaria and Bulgaria votes for Greece, so we hope that this year will be the same.

Thank you very much!

We thank you, we hope you enjoy the competition!

More information about the live concert of Intelligent Music Project in Thessaloniki on March 25th can be found HERE.

Stay tuned to Eurovisionfun for all the news regarding Bulgaria’s participation in Eurovision 2022!

Contrary to what we have been accustomed to in recent years, Bulgarian public television is very likely to be the first to announce its song for Eurovision 2022.

Earlier, BNT made public what was leaked months ago, that the rock band Intelligent Music Project will represent the Balkan country in Turin. With them will be Ronnie Romero as a singer, but also drummer Stoyan Yankoulov, who in 2007 and 2013 represented Bulgaria, along with Elitsa.

The changes that have taken place in the team working on the Eurovision project in Bulgaria are obvious. Apart from the different artistic approach that BNT follows this year, choosing an experienced rock band, in contrast with the young artists who represented the country in previous years, we also have a different way of presenting the song.

Through Twitter the Bulgarian public television stated that this year we will not wait long to hear their participation (which was traditionally one of the last to be released). As a Christmas present to all fans, Intention as their song is titled, will be released on December 7th, along with its video!

This will be the 14th participation of Bulgaria in the competition, which so far their best result is a second place, in 2017 with Kristian Kostov and Beautiful Mess. In Rotterdam, the country was represented by Victoria, with Growing Up Is Getting Old, finishing in eleventh place.

What do you think will be the fate of the Intelligent Music Project in Turin?

Rock supergroup Intelligent Music Project along with Ronnie Romero will represent Bulgaria at the Eurovision Song Contest in Turin with the song ‘Intention’. The today’s news confirmed our article, some months ago, that the famous rock band was selected internally to represent Bulgaria in the contest.

The band’s participation was announced at a special press conference given by the CEO of broadcaster BNT Emil Koshlukov and Dr. Milen Vrabevski; creator of Intelligent Music Project, with its ever-changing line-up of superstars. 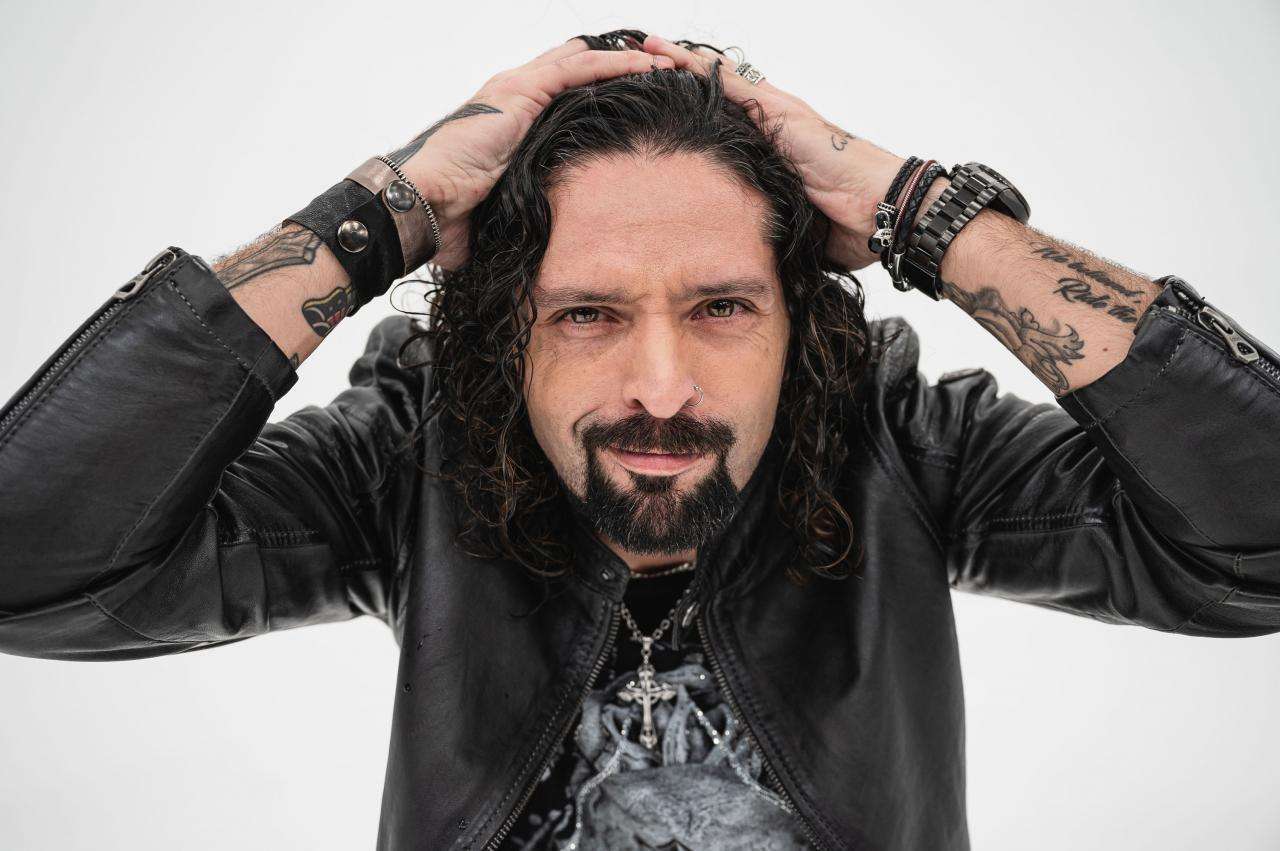 Eurovision fans will recognise Stoyan from his two previous outings at the Contest with vocalist Elitsa: Voda (Water) finished 5th in Helsinki 2007, while Samo Shampioni narrowly missed out on a Grand Final place in Malmö 2013. 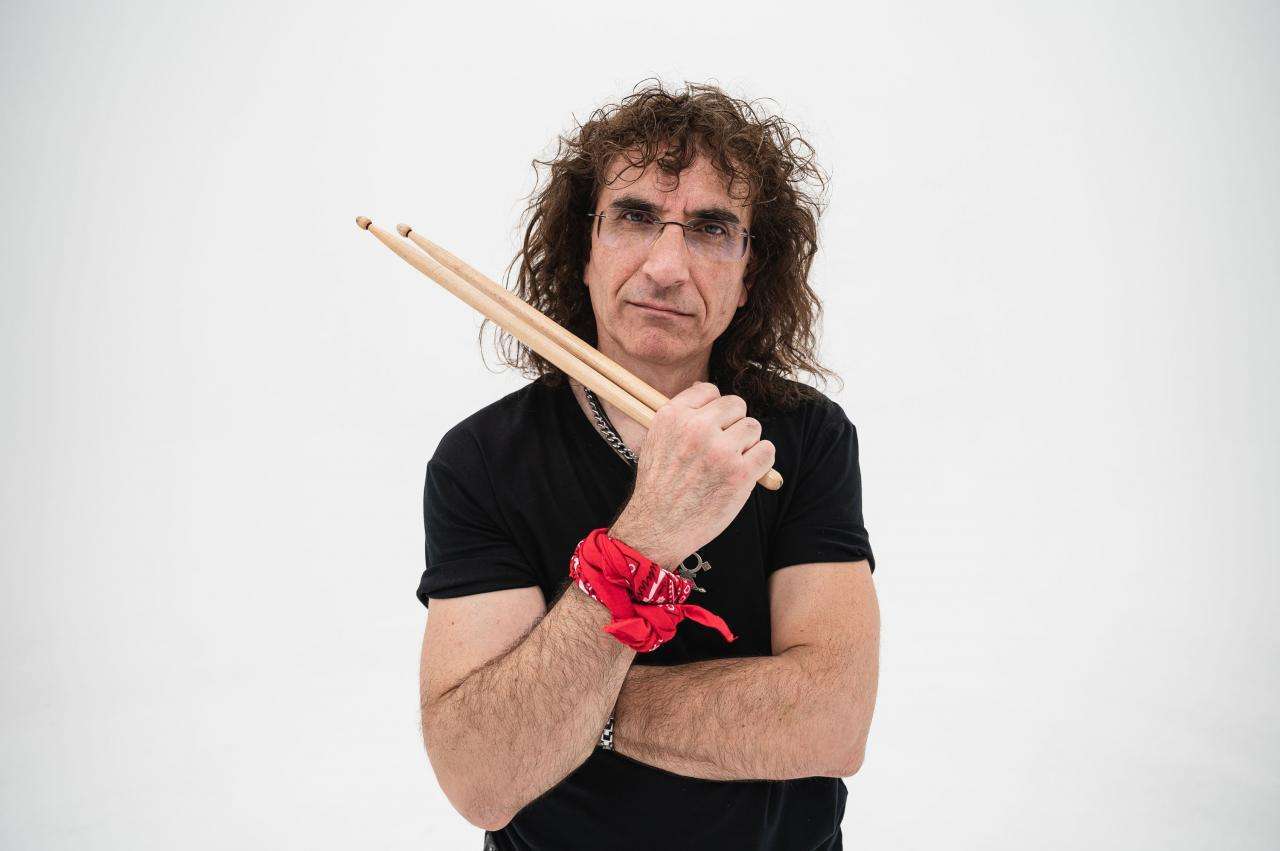 Details of Intention remain a heavily guarded secret but all will be revealed at the beginning of December on BNT1.

In the meantime, if you’re into hard-rock songs with progressive hooks, driven by catchy guitar riffs and keyboards, there’s plenty of Intelligent Music Group’s back catalogue to enjoy online.