According to Main News the National Broadcaster of Romania spent 1,572,789 lei ( approximately 320,000 € ) for Eurovision 2022 in Turin, Italy. The total budget allocated as per below:

The rest of the total budget was spent on accommodation, travel and staging for WRS at the Eurovision Song Contest in Turin, Italy. The Main News also reported that the financial obligations of TVR towards EBU regarding the debt have been overpassed.

WRS represented Romania with “Llámame” finishing in 18th place with a total of 65 points, bringing the nation back to final after 2017.

Stay tuned on Eurovision Fun for all the developments regarding the Eurovision Song Contest.

The second section of the 7th day of rehearsals in Turin starts with Romania. WRS’ first rehearsal didn’t seem to have much difference from the national selection’s one. He wore sparkly trousers and a red frilly shirt that comes off at the end to reveal a silver sequinned vest. The staging featured great dancing, fabulous costumes and lots of different musical influences. WRS enters now on stage for his second rehearsal.

Romania’s second rehearsal starts with shots on dancers doing some moves. Then, WRS appears with the dancers doing choreography similar to the national selection’s one. Red is the main colour of the performance. There is good use of the LED floor screen with WRS and his dancers doing some cool rotating moves. Also the lyrics of the chorus are displayed on the backround and the LED floor. In the bridge, WRS changes outfit from red to a black with silver marks. Generallly, the choreography is very good, not much different to what we have seen from WRS so far. He is a performer, but the staging lacks some big moments. 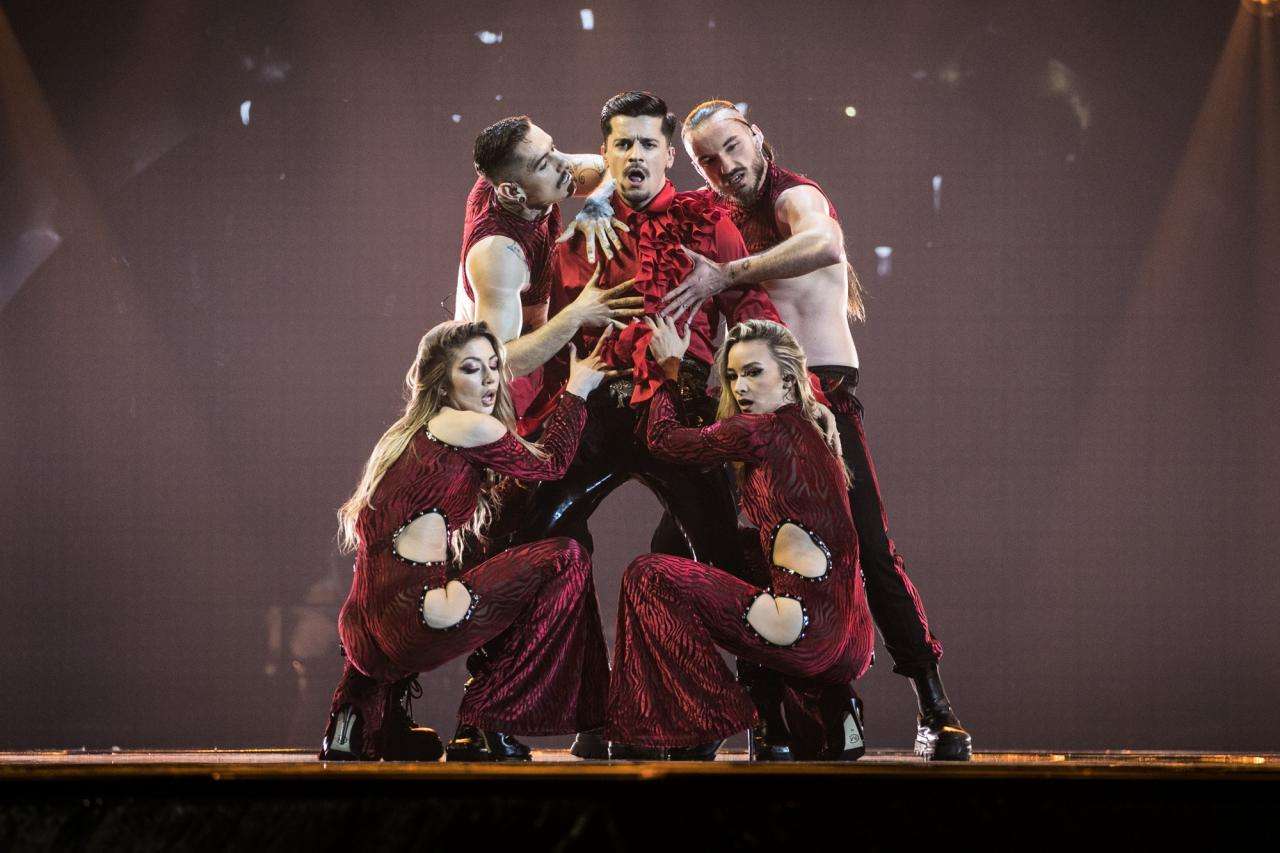 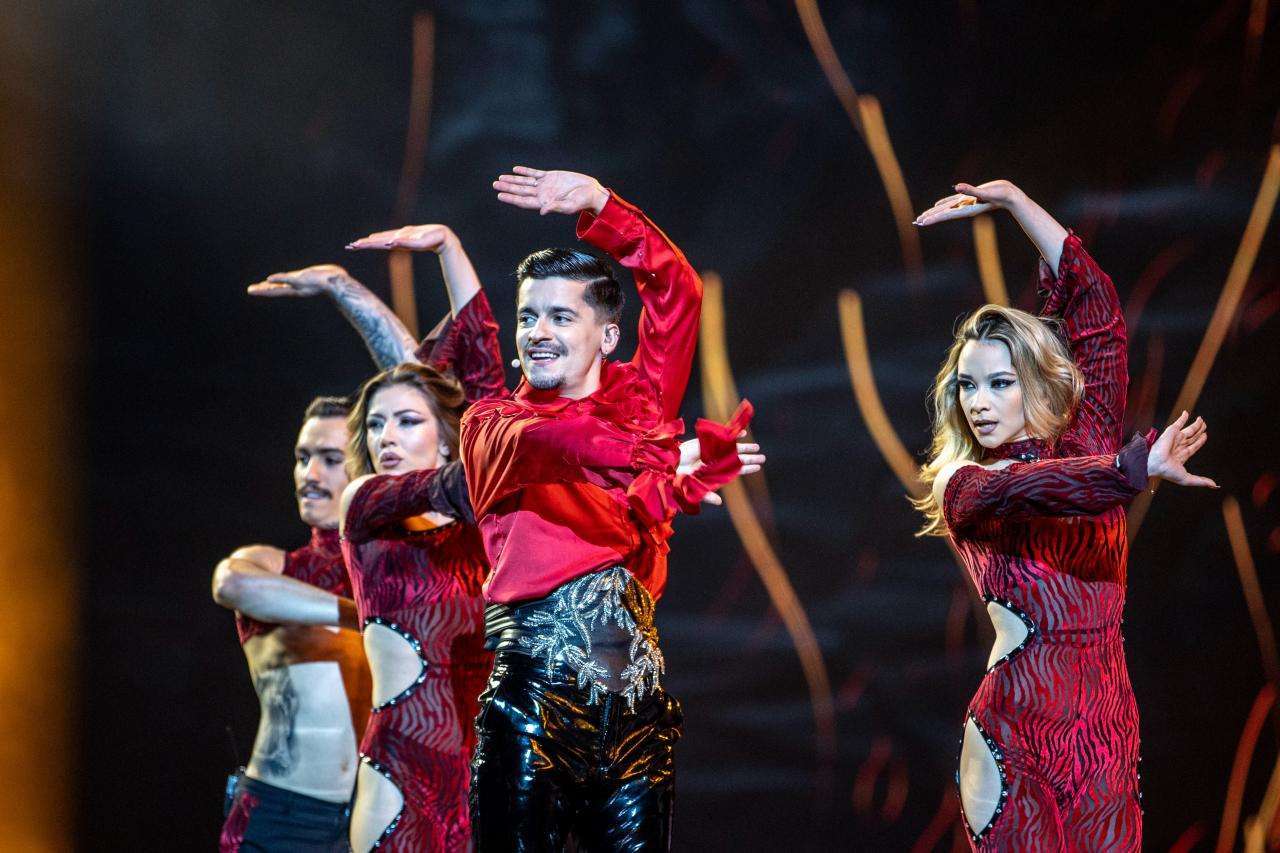 The next country to have a go on their first rehearsal for Eurovision Song Contest 2022 is Romania and WRS with the song “Llámame”!

The beatmaker from Buzău began his artistic career as a dancer; performing on stage with Romanian pop icons such as Inna, and being hired as a house dancer for both Romania’s Got Talent and The Voice of Romania.

In 2015 he joined boyband SHOT for a short while, before moving to London to hone his craft as a songwriter and solo act.

In total, the Romanian recording artist has released 10 singles, 3 collaborations and is currently working on his forthcoming debut EP, Mandala.

WRS is in wet look sparkly trousers and a red frilly shirt that comes off at the end to reveal a silver sequinned vest – our first outfit reveal of the competition! His male backing dancers are wearing tops so short it looks like they’re each wearing a Speedo as a t-shirt. 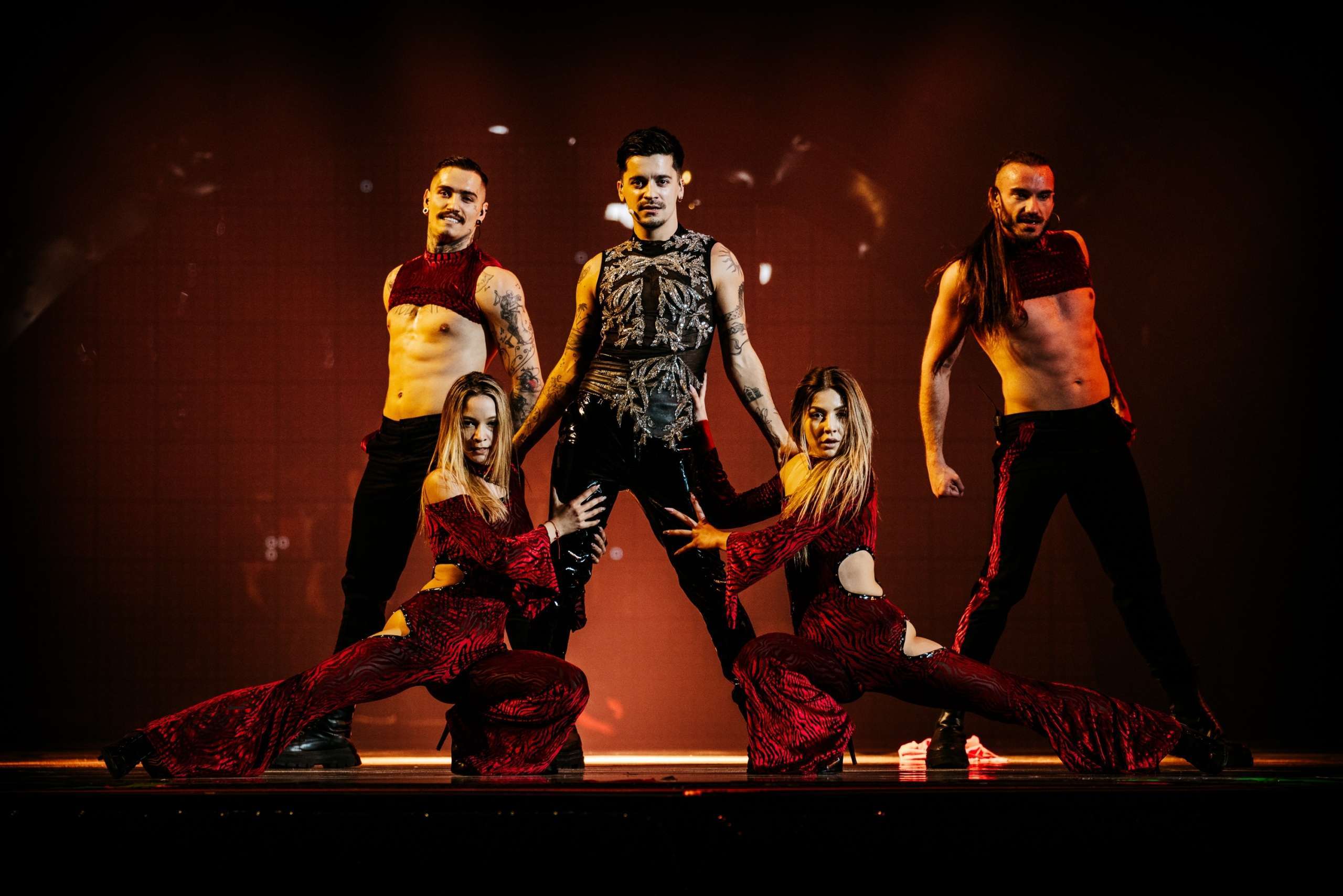 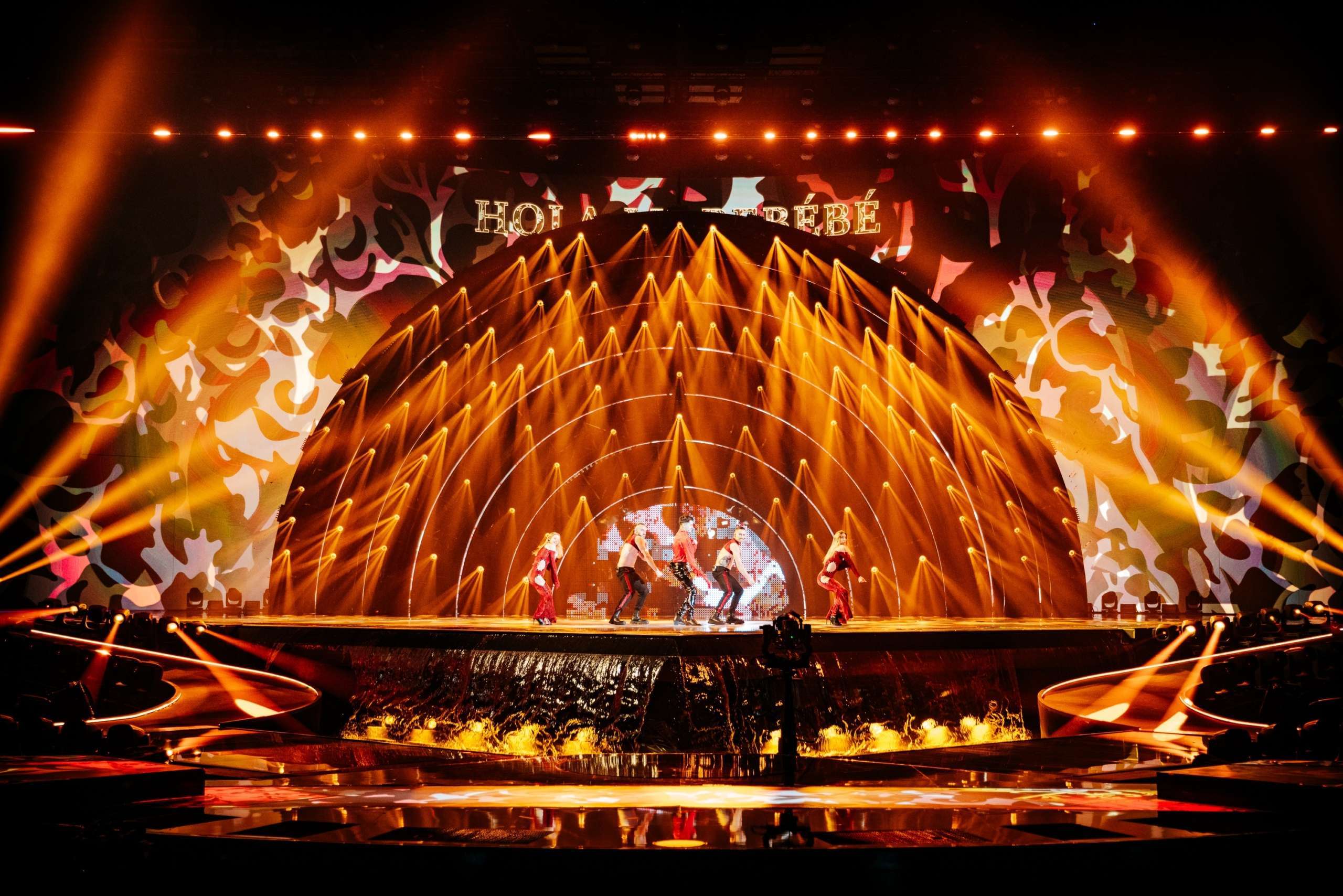 This ticks lots of Eurovision boxes – great dancing, fabulous costumes, lots of different musical influences and a proper party tune. Incidentally Llámame means ‘call me’ in Spanish. Call us, WRS – there’s a Euroclub dance floor in Turin with our name on it.

You can watch a small clip of Romania’s first rehearsal in the TikTok video below:

The second rehearsal of Romania will take place on Friday 6th May and we will have a better idea of ​​what we will see from WRS on the stage.

Romanian representative WRS has released a teaser of his final rehearsals ahead of the official Eurovision rehearsals starting in just a few days.

WRS and his team seem to have prepared a new choreography for his performance in Turin, different from his national final one, at least in the verses. You can watch the video below:

We remind you that Romania’s performing 13th in the running order of the Second Semi-final on May 12th!

Stay tuned to Eurovisionfun for all news regarding Romania’s participation in Turin!

Romania has chosen WRS for Eurovision Song Contest 2022 with his song “Llamame“. The singer has accomplished to win Selecţia Naţională 2022, after dozens of tracks, pre-selection auditions and a semi-final.

WRS has now released on his YouTube channel the official music video of his song “Llamame” with which he will represent his country in Eurovision 2022.

Watch the official music video of Romania’s song for Eurovision 2022:

What do you think of “Llamame” and WRS? Is he going to bring Romania back in the finals? We remind you that the coutrny will compete perform 13th in the second semifinal!

The hosts of the event were Sharone and Giuseppe di Bella!

Below you can watch their performances:

What do you think of the Eurovision Party in Barcelona?
Which performance is your favourite? Feel free to tell us in the comments below!
Stay tuned to Eurovisionfun for all the latest news regarding Eurovision 2022!

This year’s final of the Selecţia Naţională 2022, the show through which Romania chooses its representative in the Eurovision contest, has just ended. We know now that WRS will go to Turin, with the song Llamame!

After dozens of tracks, pre-selection auditions and a semi-final, the final took place and the ten finalists battled for a ticket to Turin, Italy.

The presenters of Selecţia Naţională 2022 were Eda Marcus and Aurelian Temișan. The team of presenters was completed by Ilinca Băcilă, representative of Romania at Eurovision 2017, who was with the contestants in the Green Room. 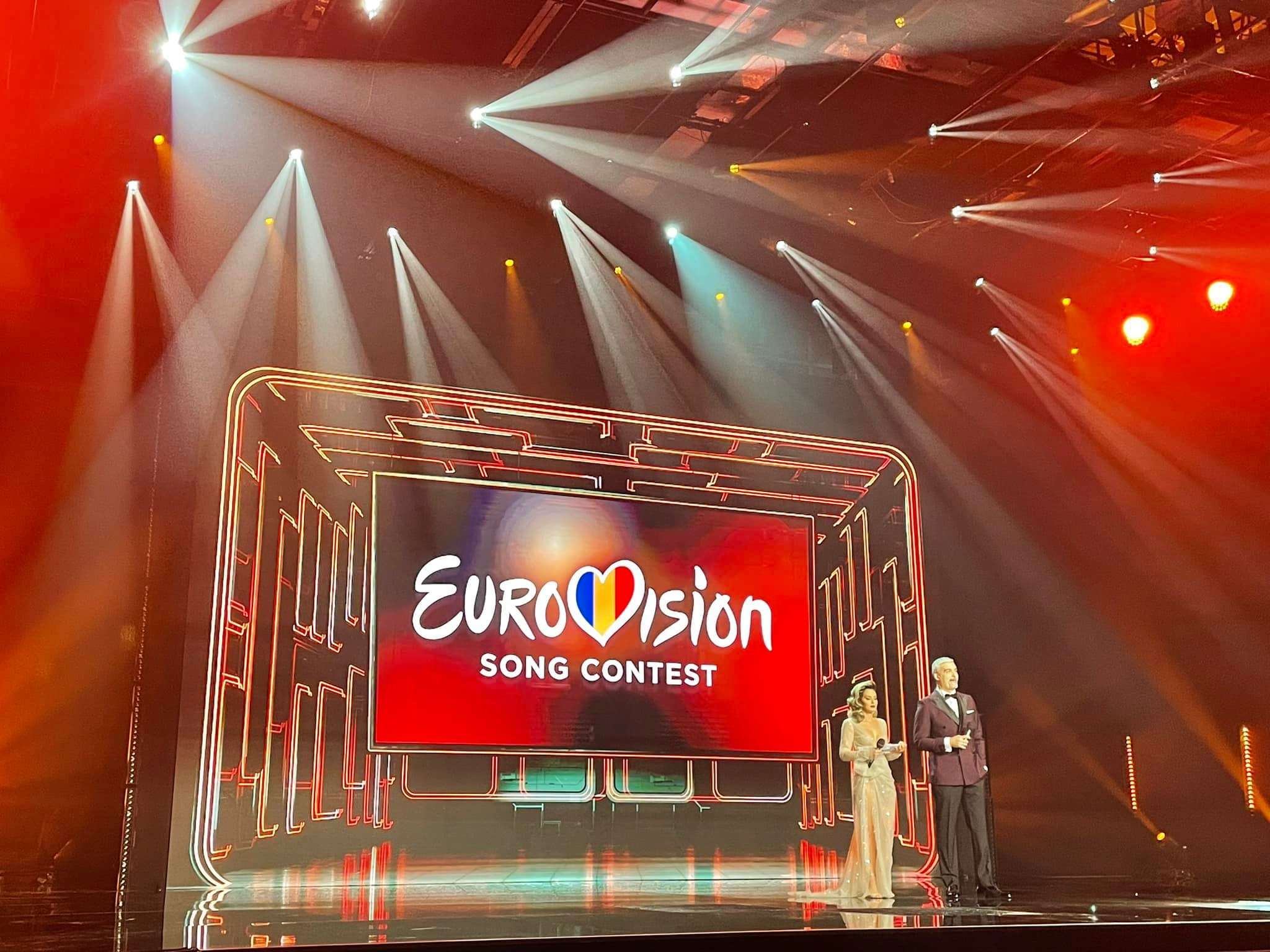 The ten artists who participated tonight in the final of the Selecţia Naţională 2022 were:

Seven of this year’s Eurovision competitors performed at the 2022 Romanian national final: 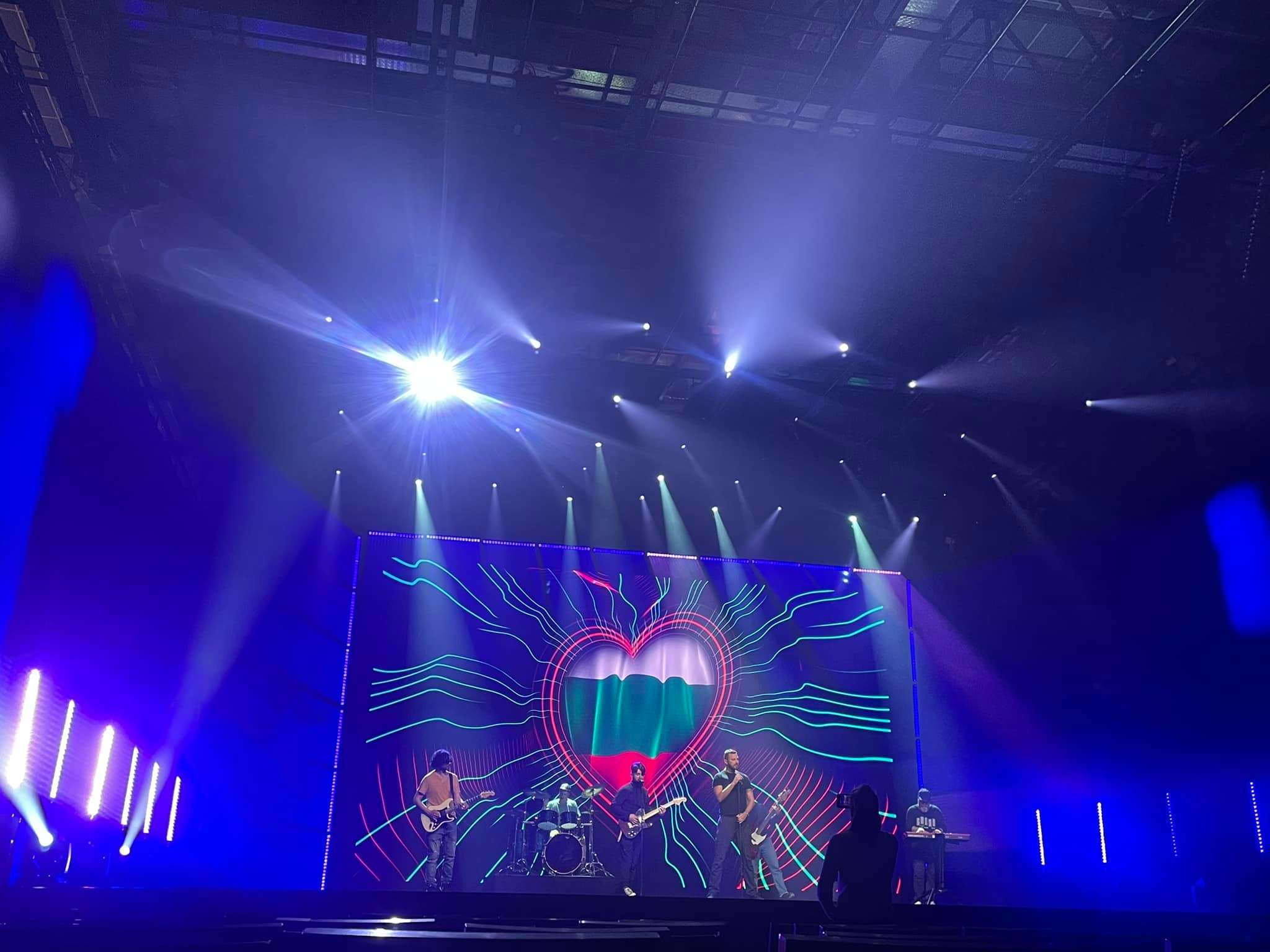 The 2016 Ukrainian Eurovision representative, Jamala, also gave an emotional performance of her Eurovision winning entry ‘1944’ during the show. 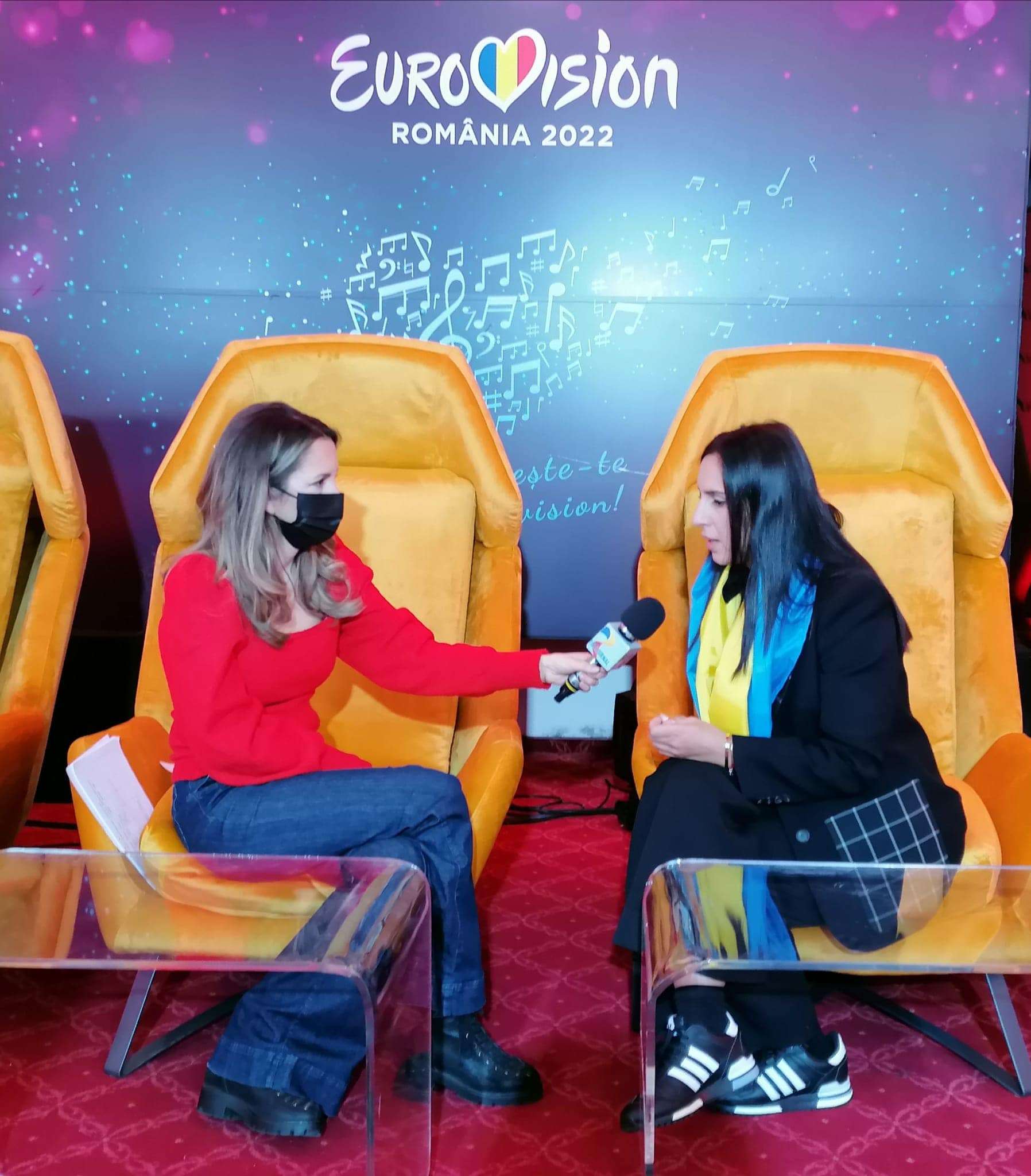 The final result was judged solely by the preference of a jury, with the voting of the television audience having a symbolic character. More specifically, the five members of the jury gave their own score having a sum of 290 points. Then, the first of the TV audience received 12 points with the points of the rest being calculated in comparison with this twelve based on the percentage difference from the votes of the audience.

The television audience acted as a sixth member of the jury, which consisted of: 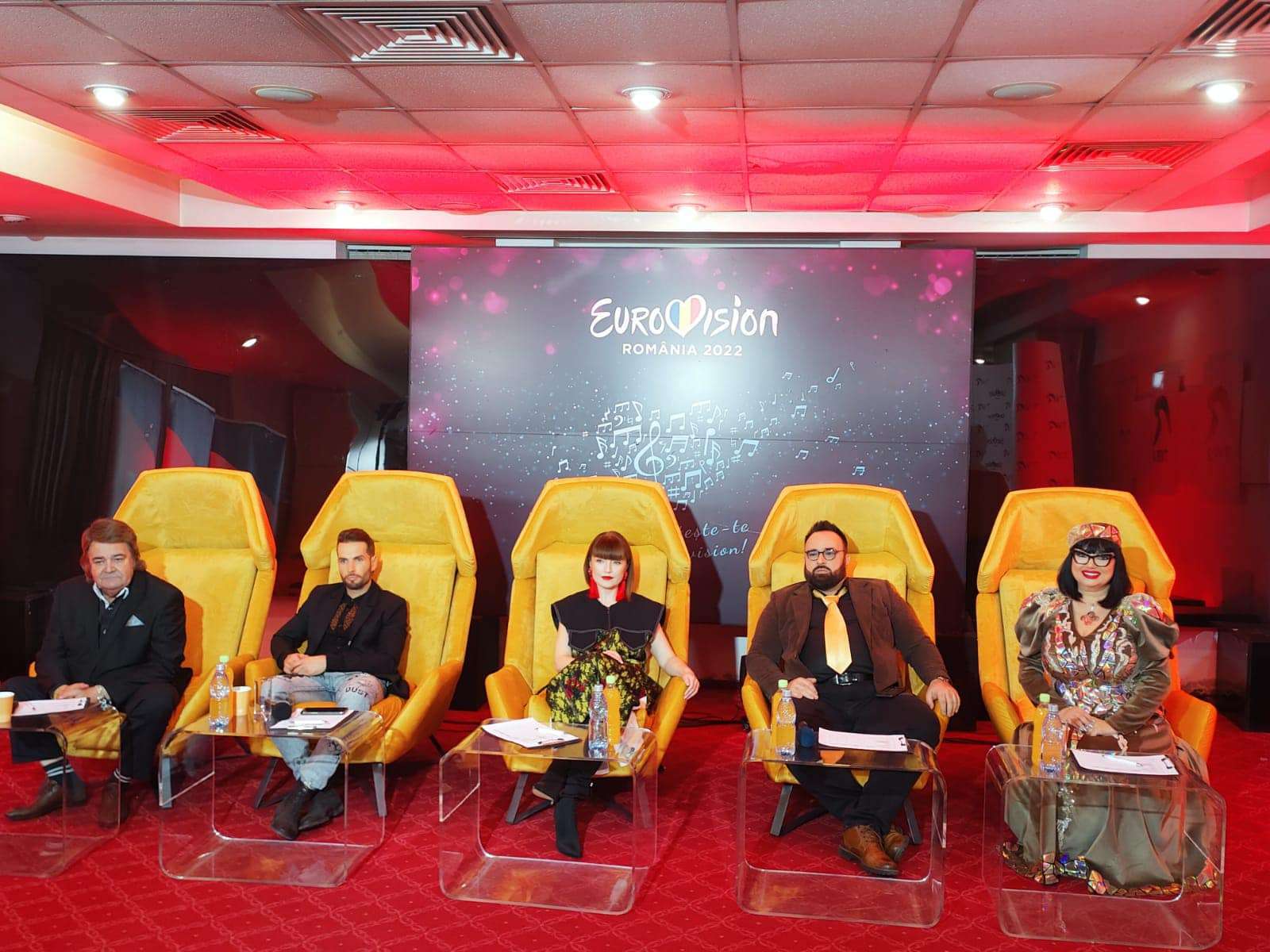 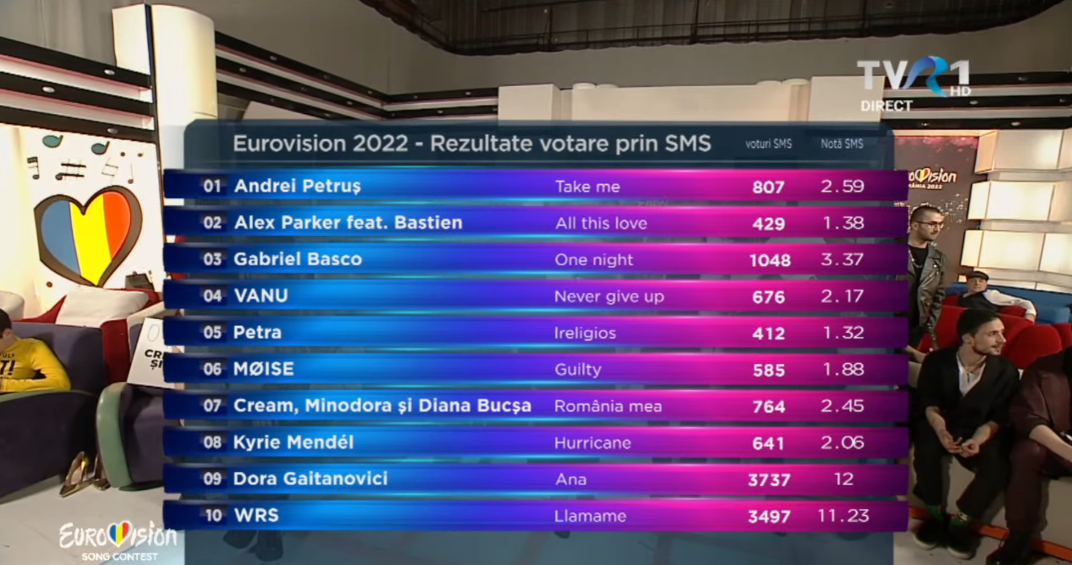 In top3 was announced in random order:

So, the big winner of the Selecţia Naţională 2022 wasWRS  and will represent Romania in Eurovision 2022 with the song “Llamame”!

Do you like the Romanian song for Eurovision 2022? Tell us in the comments below!

Stay tuned to Eurovisionfun for all the updates regarding the Romanian song in the upcoming Eurovision Song Contest!