On Saturday 5 February, the programmes dedicated to the semi-finals of the 2022 National Selection, “Drumul spre Torino” (Road to Turin), will begin.

With the first of the three parts of the show starting on February 5 and the third one concluding on February 7. The three shows will therefore take place on 5-7 February, on TVR 1 with exclusive pictures from the National Selection semi-finals.

On 9 and 10 February, fans will be able to vote for their favourite songs on the official Eurovision Romania Facebook page.

The broadcast for the conclusion of the semi-final will take place on Saturday 12 February, live on TVR. 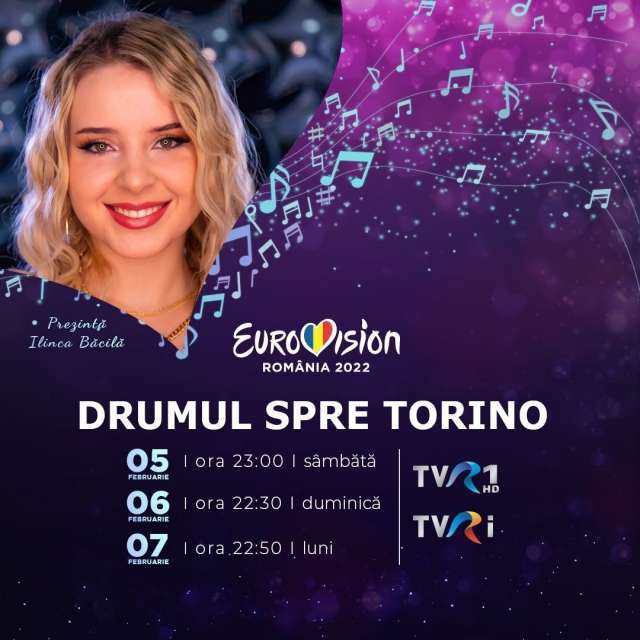 The semi-final schedule is as follows:

You can watch all three shows on TVR 1, TVR International and TVR Moldova (9-11 February, at 23:05).  The videos of the 46 semi-final songs will also be broadcasted on the official website eurovision.tvr.ro, on TVR’s YouTube channel and on the Eurovision Romania Facebook page.

The presenter will be Ilinca Băcilă (Representative of Romania in 2017), where for the first time she will exclusively broadcast footage from the filming, the impressions of the semi-final judges and the emotions and joy of the competition for the biggest international music competition in the world.

This time I will meet again with the Eurovision fans from the position of the presenter of the three shows in which you will have the opportunity to get to know the semi-finals of this year’s edition.

During these shows, viewers will get to know the 2022 National Selection semi-finals better and join the organisers in the feverish preparations for the show on 12 February. 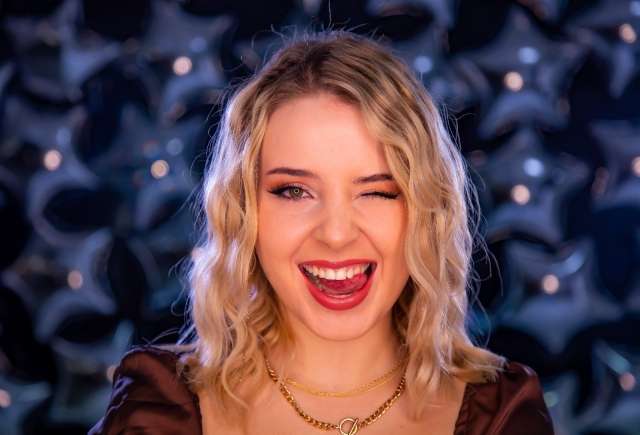 The week dedicated to the semi-finals in Romania will continue with the public vote. For the first time, fans will be able to vote for their favourite songs on the official Facebook page of the national competition on Wednesday 9 and Thursday 10 February, where they can nominate five songs for the second stage of the semi-finals. The jury will qualify another 15 and the semi-final will conclude on 12 February with the TV show, in which the expert jury will select only ten songs for the grand final.

The last act of the selection will take place on 5 March, when we will find out the name of Romania’s representative in the Eurovision Song Contest.

Stay tuned to Eurovision Fun for all the latest news regarding Romania’s participation in Eurovision 2022! 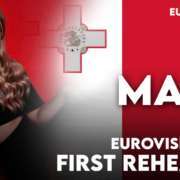 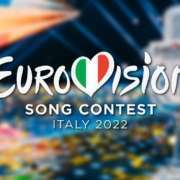 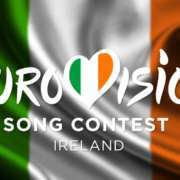 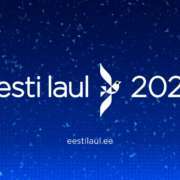 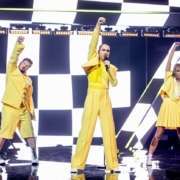 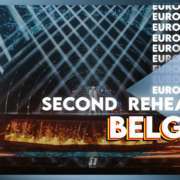 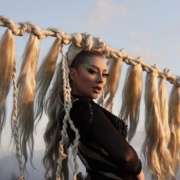 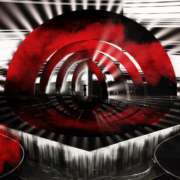 Eurovision 2022: Behind the scenes of Turin stage construction!
0 replies