Rehearsals for Benidorm Fest continues as we get more details about what we are going to see onstage.  This time it was the turn for the acts competing in the second semifinal.  Seven acts  are competing in the second semifinal for the last four places in the national final.  In this semi-final early favorite Rayden will perform.  Furthermore, all eyes are on Rigoberta Bandini who is currently leading the betting odds. 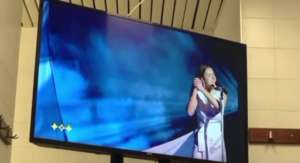 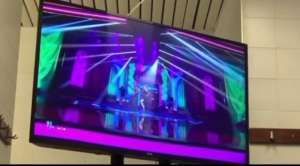 Here are the first details from the Second semifinal rehearsals:

Xeinn:  Xeinn is planning to do some storytelling through his performance.  He will use the LED screens, the camera movements and light playing at the same time to represent the story of his song and “the nostalgia of past love”.

Marta Sango: Marta Sango’s stage will look retro.  Her performance has some 80s vibes with a glam, colorful style.  According to RTVE, the atmosphere of Marta Sango’s performance will indeed be glamorous.  There will be fireworks and a TikTok like choreography.

Javiera Mena: She will use lots of gadgets, lasers and light elements.  The performance will surely be very energetic.

Gonzalo Hermida: Sadly Gonzalo Hermida could not participate on the rehearsals.  He was tested positive for coronavirus and is isolated.  Following this update, his Quién lo diría music video will be played during his performance on the semifinal.

Rigoberta Bandini: Rigoberta’s performance will be one of the biggest surprises of this semifinal.  Contrary to all expectations, Rigoberta is using a very theatrical staging.  Her band and a dancer will join Rigoberta onstage.  The dancer will help her show the feminist message she is bringing in this performance.

Rayden: Rayden’s performance will use lots of smoke as a visual resource.  The smoke is indeed an element representing hate.  Furthermore, in his choreography Rayden is fighting an enemy that represents his fears, insecurities and social control.

Sara Deop: Sara will have an outstanding choreography made by Vicky Gómez (Spain’s JESC 2020 and 2021). Moreover, there will be neon lights.  Sara’s stage is reminiscent to SuRie’s (United Kingdom 2018) staging. 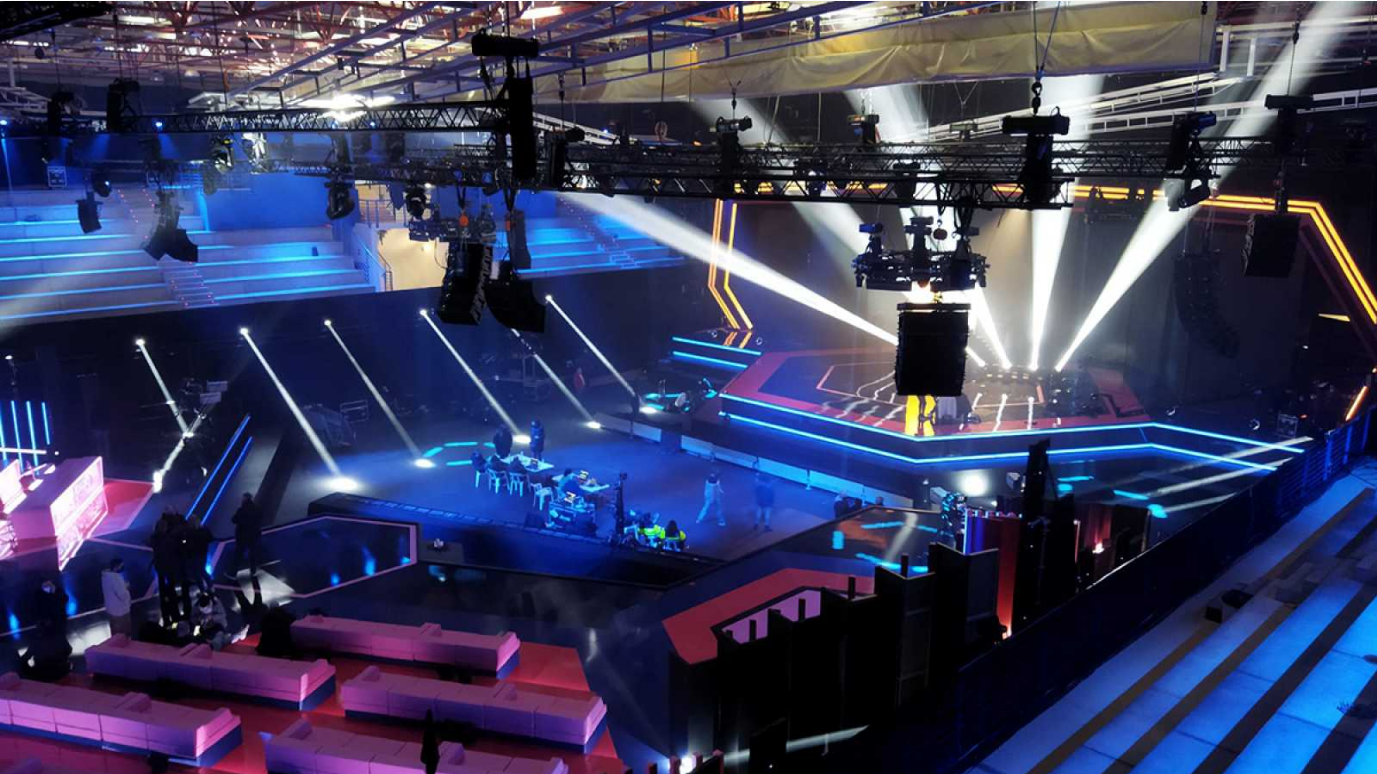 Here are the first details from the First semifinal rehearsals:

Varry Brava: The act is paying tribute to Raffaella Carrà in their performance.  According to the press the costumes and screens are inspired in the Italian diva.  However, rest assured that Varry Brava are not falling into clichés.  This will be a very colorful performance.

Azúcar Moreno:Azúcar Moreno will perform a revamp version of their song adding more guitarras and palmas.  The duo performance is very ‘old school’ and truthful to their rumba and flamenco roots.

Unique: On the opposite side of the spectrum we have the boys from unique.  During their performance there will be acrobatics, light tricks and fireworks.  The guys will include beatbox in their routine.

Tanxugueiras: One of the early favorites to represent Spain.  The scenario will look dark with Galician folk symbolism.  Tanxugueiras are paying tribute to pandereitas.  Further they took inspiration on traditional costumes.  The faces of the artists are displayed on the screens during their performance.  Moreover, the lyrics “there’s no borders” will appear in different languages.  Their backing singers will perform shirtless.

Chanel: Kyle Hanagami was in charge of the choreography for Chanel.  Five dancers support Chanel.  For Semifinal 1 we will have a revamped version of SloMo where percussion is emphasized.

Ladilla Rusa (Spanish for Russian pubic louse) are a music duo.  They want to represent Spain in Eurovision 2022 and have already written their song.  Although the band started as a comedy act, they are taking this participation very seriously.  In August 5, Tania Lozano from Ladilla Rusa took Twitter to announce her group had just “written a hit for Eurovision”.  They even captioned their video stating “this is not a joke”.

Tania Lozano and Víctor Clares make Ladilla Rusa.  They are both journalists and created the group initially “as a joke”.  However, they continued their project after a positive reception from the public.  Their songs have been viral on Spotify in their home country.  Not only that, they already have more than 58000 subscribers on YouTube.

The music duo mixes electropop with traditional music.  Their lyrics are satirical and talk about trivial subjects such as partying or having a hangover but they also have elements of social critique in their work.

Ladilla Rusa is not completely strange to Eurovision.  They recently collaborated with Ruth Lorenzo (Spain 2014) in their single Todos los días lo mismo

Do you think Ladilla Rusa would give Spain a good result in Eurovision? Let us know in the comments

The revamped contest will take place in February, 2022.  Three main shows will make the festival: two semi-finals and a grand final.  RTVE will broadcast the show via La 1 and RTVE Play.  More details will be available soon.  However, we already know that a split jury/public vote will decide who will represent Spain in the Eurovision Song Contest 2022.

RTVE president José Manuel Pérez Tornero; the president of the Valencian Government, Ximo Puig; and the mayor of Benidorm, Toni Pérez announced the news in front of the beach.  In addition to this, Ruth Lorenzo performed for the audience her 2014 entry Dancing In The Rain and Waterloo.

We want Benidorm to be a meeting point for what we need most now: music, Europe and diversity. With the ‘Benidorm Festival’ we intend to achieve an emotional and tourist reactivation of the Valencian Community.’ 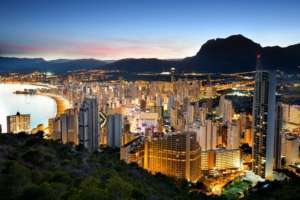 The Benidorm International Song Festival took place from 1959 to 2006.  The contest was modeled after the Italian Sanremo Music Festival.  The winner of the Benidorm Festival received the Golden Mermaid Trophy.  RTVE used to broadcast the event.  Further, RVTE President José Manuel Pérez Tornero said that the Spanish broadcaster would take their participation “very seriously”.

Spain’s last results on Eurovision have been far from satisfactory, being outside of the top 20 since 2015.  In addition to this, their best achievements in recent times have been two top 10s in 2014 and 2012.  Spain came in the top 5 for the last time in 1995 with Anabel Conde who ended in second place.